We talked to Chair, Sandy Lindsay MBE, about Tangerine’s move to Employee Ownership, completed in November. 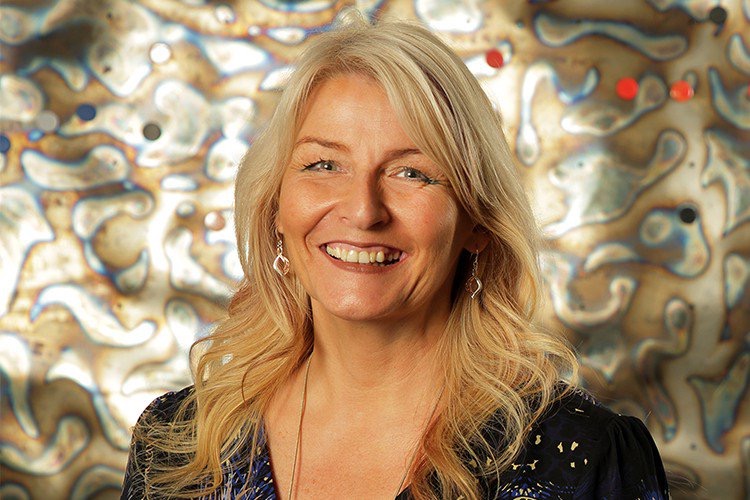 Founders Sandy Lindsay (above) and Sarah Halton always knew they would eventually hand Tangerine over to the employees that helped build the successful communications agency, but at first they didn’t have a name to describe what they discovered was ’employee ownership’.

What Sandy knew for sure was that when the time came she would not be prepared to sell on the open market, like the consultancy she had previously worked at had.

The risks of losing the aspects that make your business great when you sell it are very real. “My previous business was bought and its tone changed over night,” she explains. “It went from a very good place to work to a very bad one. I knew I had to put Tangerine in the hands of the employees to stop this happening.”

It was Tangerine’s accountants, RSM, that presented a better option to her. Suddenly, the vision was furnished with a name: Employee Ownership. “Why had nobody mentioned this to us before? It was exactly what we wanted to do, and the tax incentives were a plus too.”

Tangerine first heard of Baxendale ten years ago when they were initially exploring share ownership, and they remembered us. “We like to work with specialists as we ourselves are specialists.”

And so, with our support, the process of becoming employee owned began.

With Tangerine’s specialism being communications, they made sure that sharing their intentions with the 60 or so employees was carefully executed. “We spent a lot of time putting together a very detailed plan. On the day of our announcement, our 15th birthday, we told people in groups of 5 or 6 and took them through a presentation. We wanted them to be excited about the prospect rather than fearful.”

Once the team were in the loop they told clients, issued a press release and shared the news through social channels. Whilst the founders had lived with the idea since launching the company, the transition itself took just a few months. 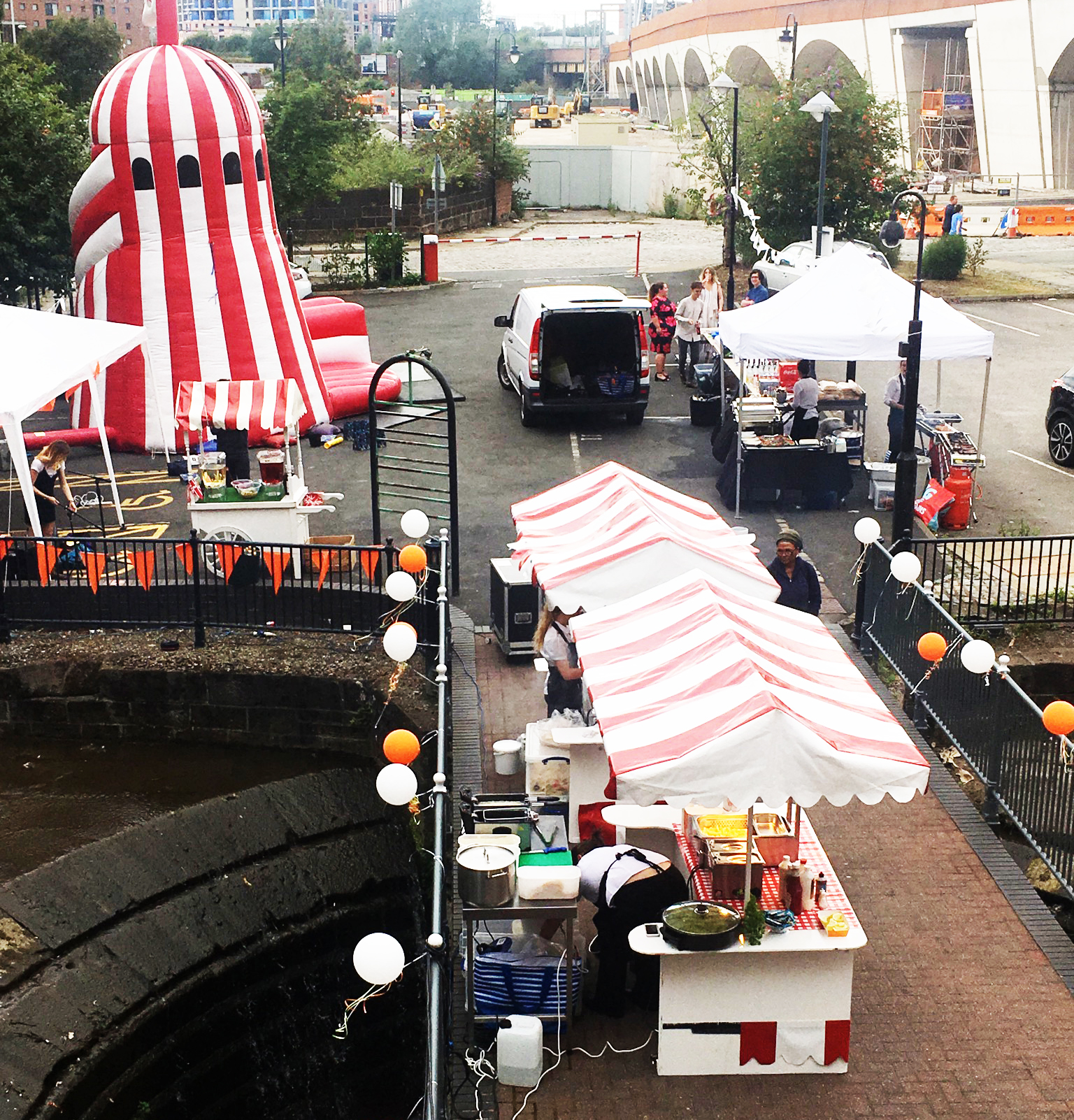 Preparing to celebrate in Manchester

Preserve what you love

“One interesting takeaway has been that nothing really changed – certainly not immediately. We are still the same Tangerine; which makes sense, as it was our culture we were protecting by becoming employee owned. In a way we are victims of our own success, as things were already going well, and they still are.”

However, almost five months in, Sandy is noticing employees are finding their voices. “In a recent partnership board meeting, there were more discussions about profitability and whether something was right for *US*, Tangerine. And they’re starting to ask lots of questions and becoming more engaged, which is great.”

Not a silver bullet, but connected to better business

Sandy says it’s a relief to have finally taken the step after knowing for so long it was the only option, and has found other businesses are desperate to find out more about the model. “In our sector I’ve been bombarded by people wanting to pick my brain about EO.

“It’s not a cure all, because often bad business is due to poor leadership and it won’t fix that. But I have been impressed by employee owned businesses. It’s hard to know whether employee ownership makes businesses better; or whether great businesses are more likely to become employee owned.”

We think it’s a bit of both. Great businesses like Tangerine will have secure futures as a result of being employee owned, and we can’t wait to hear how they are getting on a couple of years down the line.

Want to know more about Employee Ownership? Get in touch. 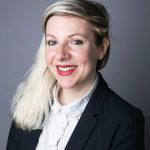 Mia Vigar
OUR BLOG
Read the latest from our blog